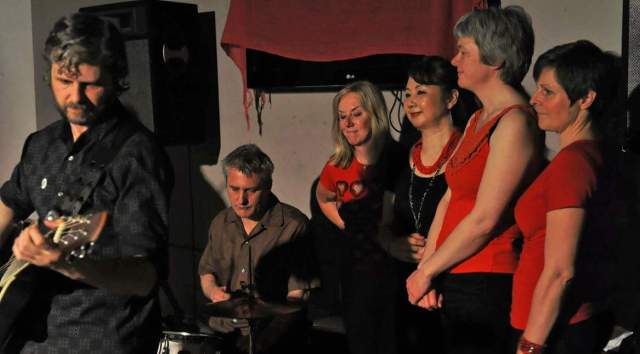 San Fran and the Siscos are an alternative, country, indie, political-folk type band from Ayrshire/Glasgow, Scotland.

A vastly experienced live act with over 500 shows under their belts, The Twisted Melons (Paul Johnson – Lead Guitar and Vocals, Stephen Johnson – Bass and Backing Vocals, Mark Johnson – Drums and Backing Vocals) are one of the west of Scotland’s best kept secrets, playing live relentlessly in small venues throughout the […]