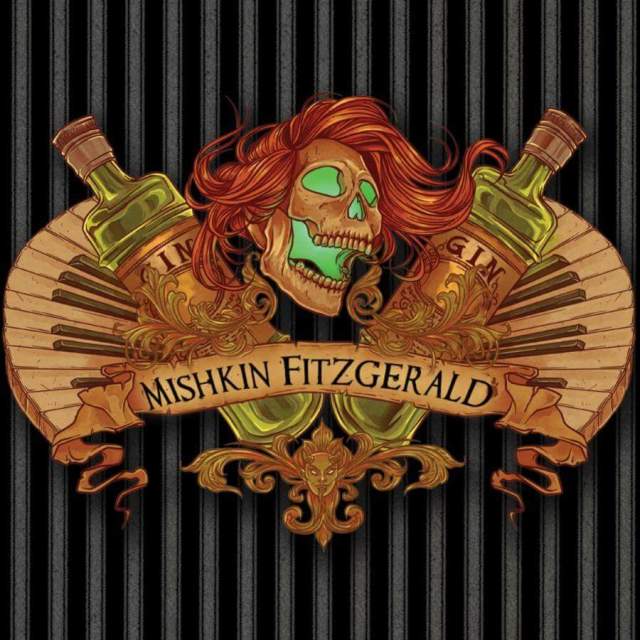 The album Present Company was produced by multi-instrumentalist Forbes Coleman (Stereophonics, Claire Maguire), and has been played on BBC Introducing London/Sussex and hailed by Simon Price (Independent, Guardian, Q) as ‘stunning… frighteningly talented’.

The Blackheart Orchestra are a British singer/songwriter and multi-instrumentalist duo comprising long term collaborators Chrissy Mostyn and Richard Pilkington. The band blend musical styles in a non-conformist way seamlessly sidestepping boundaries to create their unique classically driven, emotion-drenched music. One moment their sound is minimalist and fragile weaving melodies and atmospherics with silence to create […]

Mullen is an Alternative Rock musician from Australia. He writes songs that are politically charged, socially aware and have an intelligence that will challenge you to delve into your rebellious side. Mullen’s debut album “intox”, which is due to be released in early 2017, exploits political corruption and government brainwashing. It also deals with […]

Joe Solo is a musician, writer, historian, broadcaster and washing machine engineer from Scarborough. His musical odyssey began in 1987 fronting a bash-em-out band at school, and has seen him play seven countries either as lynchpin of pop-punk upstarts Lithium Joe or hammering out his unique brand of Folk, Punk and Blues in his own […]