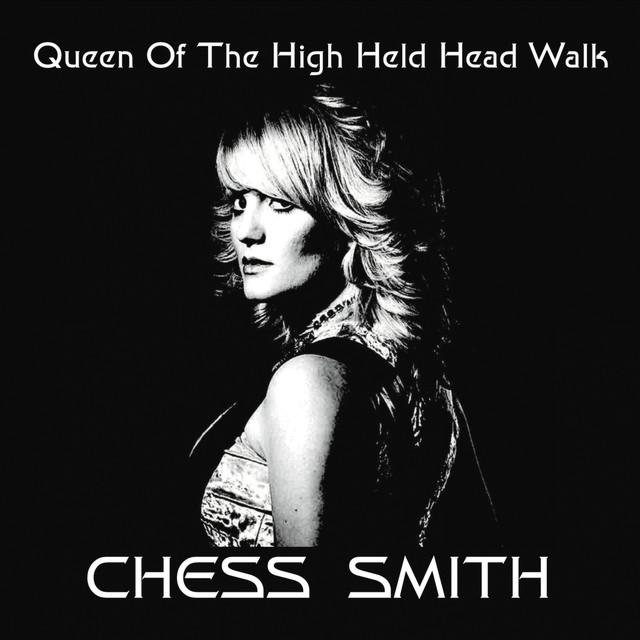 Chess Smith, a singer-songwriter based in Kent, began her career working with local bands in London and the southeast. Her talent, strong work ethic and infectious personality soon brought her to the attention of international songwriter and producer Ben Copland.

Ben mentored Chess, shaping her as the voice of electronica outfit ‘Mooli’ and wrote, produced and released their first EP ‘Love Hurts’ in 2008. ‘Love Hurts’ was well supported on the dance scene and led to Chess, with Mooli, performing at some of London’s coolest venues, including the world renowned ‘Club 100’ in Oxford Street. The EP received airplay on several radio stations, including BBC radio: the Mooli ‘buzz’ had definitely begun. Offers of management soon materialised and Mooli eventually opted to sign with Rontom, the founder of The Sugarbabes.
Mooli continued to do well and although Chess loved her time working with Ben, she’d always dreamt of writing and performing her own songs.

In 2014 she decided to step out of the Mooli comfort zone to establish herself as an independent artist with her own unique sound… and got to craft the lyrics and melodies that filled her head into the songs on The Queen of the high held head walk EP.
Since leaving Mooli, Chess, (previously produced under the name of Kristina Smith), has worked with many luminaries within the music industry, both as a backing vocalist and in her own right, including soul legend Jocelyn Brown – featuring in her upcoming release, ‘Fools Fool’- Steve Harris (Gary Numan’s guitarist), Paul Davis (Sugababes & Jericho), Ashley Kingsley (Beverly Knight’s Keys Player), and Emily Dolan Davies (The Darkness & Cher Lloyd Drummer).

When asked about her EP The Queen Of The High Held Head Walk in a recent interview, Chess said;

“My music is influenced by artists like Alanis Morisette and Paper Route, but I grew up in a household that played everything from Abba to Led Zeppelin! I’m hoping that my unique twist on their sounds will engage people… maybe be that something special that people are looking for”.

Sporting Hero  relocated from Belfast to Manchester where he released his own EP, Calendar on  Switchflicker Records. He later moved up to Scotland and collaborated with Roy Møller  on tracks from his debut album, ‘Speak When I’m Spoken To’. He is a guitarist and pianist with The Parsonage choir, band leader in The Gracious Losers […]

Joe Bone & The Dark Vibes are a 6 piece alternative rock outfit from Glasgow Scotland, writing and performing their own unique style of alternative music. Their 1st ep featured The Very Rev D Wayne Love of The Alabama 3. They are quoted as one of the best live acts in Scotland. “It’s Music […]