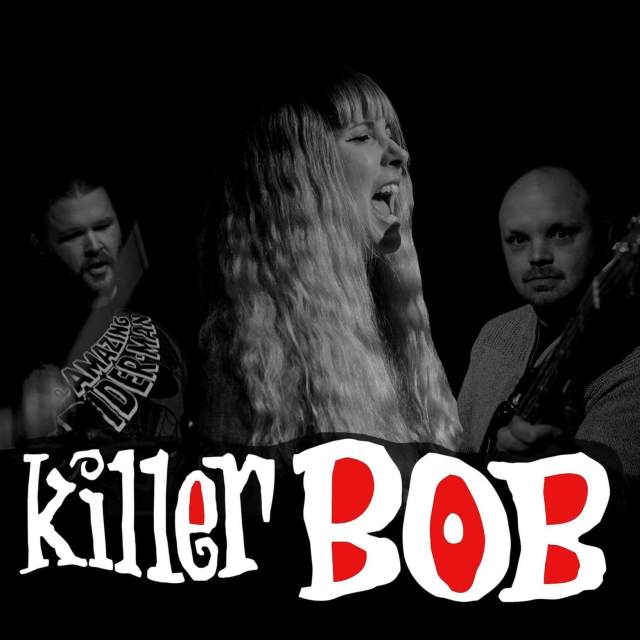 Killer BOB are a band with an aggro, grunge-metal vibe taking influence from the likes of Soundgarden, Black Flag, Alice in Chains & Pantera with more than a hint of yoni power.

We are here to satisfy your unmet needs with a smooth blend of anger and introspection.

Girobabies give you baffling grunge soul music with a dollop of psycadelic dystopian elbowgrease and a pinch of gutter-rock utopian lyricism. The Glasgow based band have just released their offical debut album ‘Who Took Utopia?’ to critical acclaim. This was a self-produced and self-released follow up to Two mini LPs ‘Bus Stop Apocalypse’ & […]

Ms Mohammed, aka Dana Jade, was born on the island of Trinidad, spent her teenage summers in NY, and finally moved to London Town to pursue her rock n’ roll ambitions. This unique blend of influences is evident in her music. From classic punk to riot grrrl and NYC queercore all the way to the […]