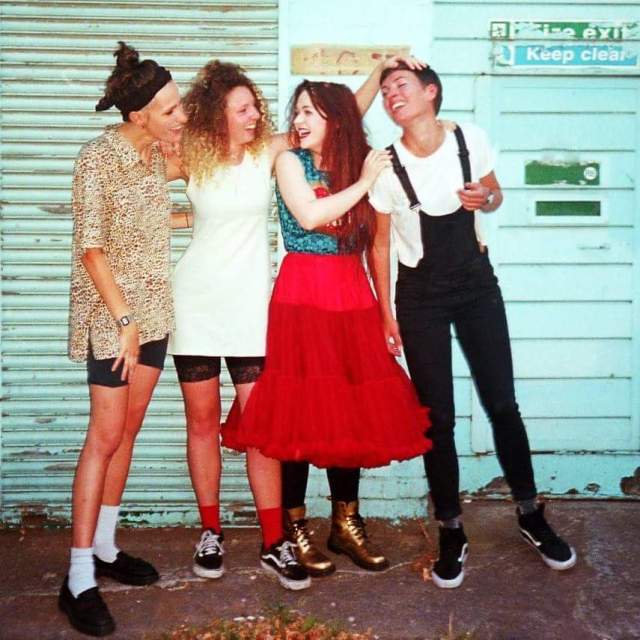 Dream Nails are self- described feminist punk witches from hell. They played their very first gig in aid of Women’s Aid to raise much needed funds for refuges for those fleeing domestic violence (and recently did it again). In September they played Loud Women Fest 2016 – 25 Acts in a Day. 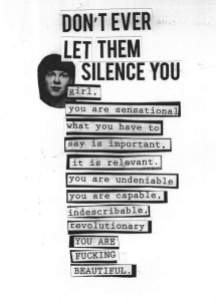 Or find more of their music on Bandcamp

Victoria Långstrump is a Karelian folk singer-songwriter. Born in born October 1988, Victoria started write her songs at early age, when she was 14. Her music is inspired by Russian North, beat generation ideas and awareness of lost time. Every day, after she finishes working in flower shop, she comes home, takes her guitar and […]

Punk pop three-piece Mower, once described as the ‘poppy Sonic Youth’, are returning after a 12 year break with the release of digital single Under The Iron Thumb via Reckless Yes Records on 21 July 2017. A blistering return Under The Iron Thumb is high-octane lo-fi garage pop that gives side-eye to the political situation […]

A vastly experienced live act with over 500 shows under their belts, The Twisted Melons (Paul Johnson – Lead Guitar and Vocals, Stephen Johnson – Bass and Backing Vocals, Mark Johnson – Drums and Backing Vocals) are one of the west of Scotland’s best kept secrets, playing live relentlessly in small venues throughout the […]